Some postcards from Sydney…

Southward bound now. Some postcards from one of my favourite Australian cities… 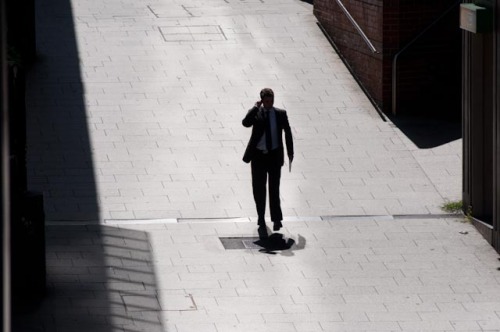 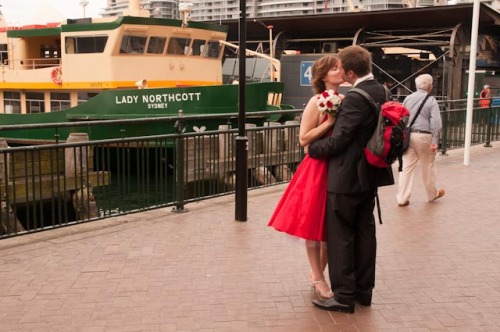 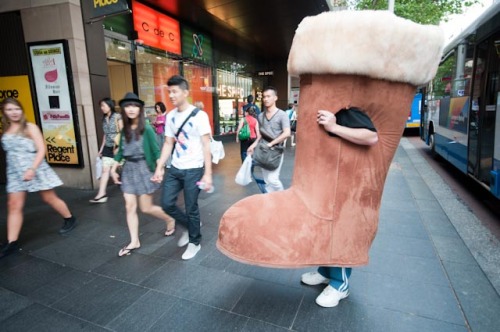 Melbourne…wear anything as long as its black…

This week The Economist voted Melbourne the world’s third most liveable city in the world, narrowly beaten by Vancouver and Vienna. The Melbourne newspapers have run hot with the news, mainly with the emphasis that the city beat Sydney, which  had to share ninth place with Zurich. As far as I can tell, the Melbourne/Sydney rivalry is only in the mind of Melbournites. Sydney, blessed with its magnificent harbour, draped with the arch of the Harbour Bridge and the Sydney Opera House,  doesn’t even have to try.

The blogs and newspaper commentaries have been running even hotter with commentary, for and against, mostly from Melbourne residents. Those against complain about the transport system; those for, seem to place a rather strange emphasis on the quality of Melbourne coffee. It’s as though they believe urban sophistication can be attributed to the quality of the bean roast and the skill of its baristas. Is this why Vienna beat them on the leader board?

One particular commentator, wrote this:

“I call Melbourne BLACK, BLAND MELBOURNE. Just walk into the city whether winter or summer and all you see is men and particularly women dressed in black. Go into a department store or any restaurant or any shop for that matter and every employee is wearing black. Boring and bland. Go to Paris and women wear all colours, hardly any funeral black. So Melbourne needs to brighten up.”

This prompted me to dive to my picture files. I was in Melbourne two weeks ago and took these picture. I love Melbourne, it’s a bright, colourful city, but that writer is right, there is a pre-occupation amongst its inhabitants to wear black. If only Melburnians would learn to relax…but it must be hard when you are continually being pumped with all that caffiene…