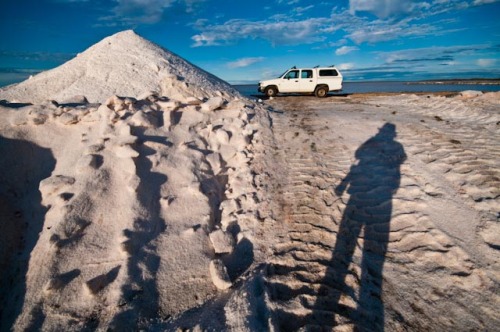 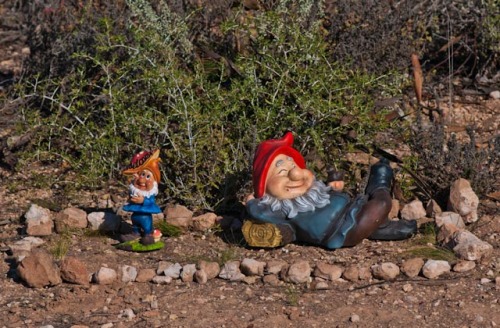 My last campsite for this trip © Rob Walls 2011

Did it never occur to the signwriter, why "Shielas" required a grocer's apostrophe and "Blokes" not? Toilets at the Iron Knob Motel © Rob Walls 2011 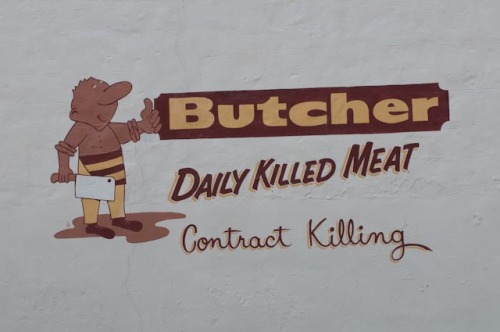 This puzzled me for nearly 1,000km. When I got to where I could get a broadband signal I looked it up. Means creeping over the speed limit © Rob Walls 2011

EAST TO WEST ON HIGHWAY ONE

A long way from home; a long way to go…

This trip is like joining up the dots between all the places ever I’ve visited over the years, flying over this vast land, but never experiencing it; discovering the geography of the land between. I’m now 2018 kilometres from Sydney and 1924 kilometres from Perth and just beginning to get an inkling of how vast Australia is. I’m looking forward to what is to come and revisiting a lot of these places again on the way home. 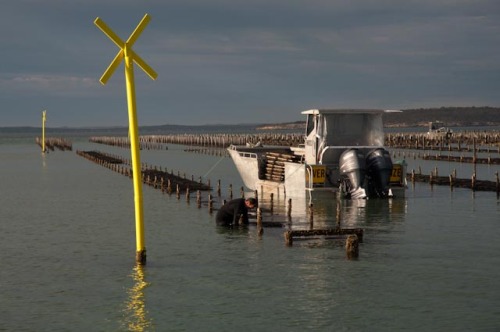 The rock formation known as Murphys Haystacks, near Streaky Bay on the Eyre Peninsula © Rob Walls 2011 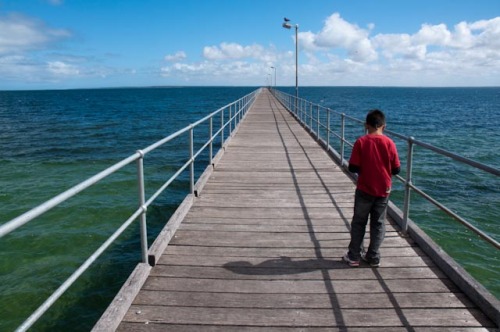 South Australia has these incredibly long jetties all along its coastline. Their only purpose seems to be recreational fishing. How good is that? © Rob Walls 2011 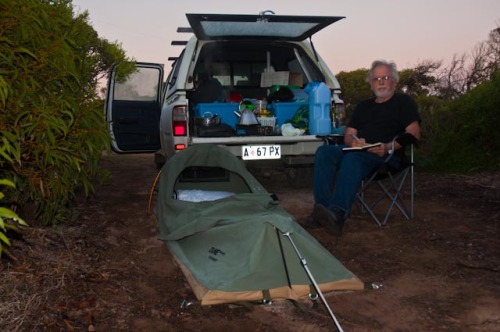 7.30am: pretending to write in my journal while waiting for the kettle to boil, at my first campsite at Sceales Bay, South Australia © Rob Walls 2011

Every photographer needs a hearty heart attack breakfast to set themselves up for the day. © Rob Walls 2011

Gradually making my way west across South Australia, I’m now at the tip of the Eyre Peninsula, my stepping off point to cross the Nullarbor to Western Australia. The countryside is breathtakingly beautiful, but I find I’m still most attracted to the marks we make on the landscape. When it comes to heavy industry, I’m invariably torn between the damage it does and the energy and geometric beauty of its structures. 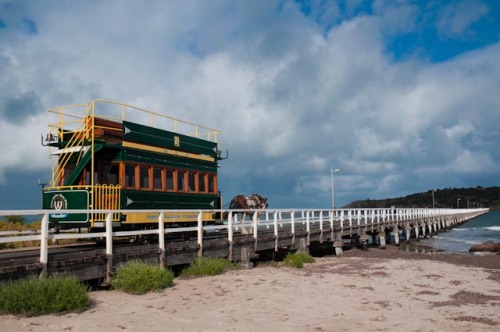 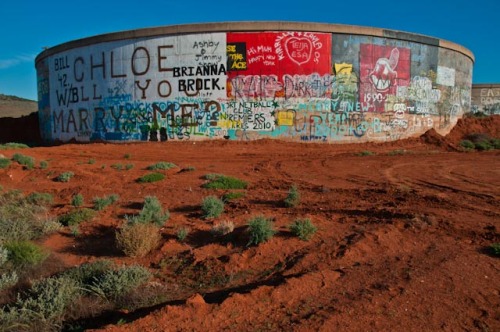 The silvery light of the Coorong…

On the road again for the This Working Life project: travelling westward on a trip that will eventually take me nearly 7000km to Port Hedland on the other side of the continent, I made a detour through the Coorong  at the mouth of the Murray River.  With recent flooding rains, the waters at the Murray mouth are at levels that have not been seen for years. I found the geography of the Coorong surprisingly similar to the Camargue, at the mouth of the Rhone. It’s a similar mix of marshes and low salt flats and is also on the edge of a wine-growing region.

The weather was unseasonably cold and wintry, but the silvery light was magnificent as the sun played hide-and-seek behind clouds and squalls of rain. I can understand why this beautiful wild region of Australia can be so seductive for photographers. I’m determined to return here on my way home, in a couple of months. 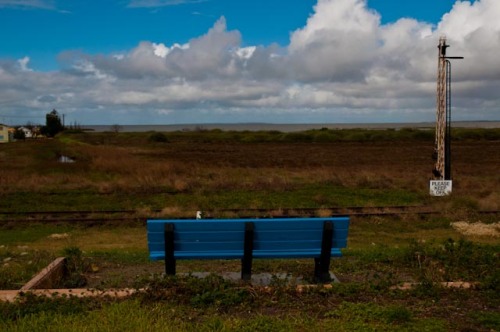